Canada is proud of the range and caliber of its culinary offerings. People immigrated to this country from all over the world, bringing with them the flavours of their respective cultures. These flavours are now ingrained in Canadian culture. A sizable immigrant population has now settled in the nation after leaving behind their families and homes in quest of a better life in Canada.

The finest contribution that immigrants have made is their cuisine. People in Canada can recognise a delicious meal when they taste it. Perhaps the most significant aspect contributing to the nation's culinary diversity is diversity. When it comes to the culinary arts, major Canadian towns like Vancouver, Surrey, etc. are quite rich. The focus of this culinary conflict, however, is on Canadians and their quest for the best indian restaurants delta bc.

India is known for having a rich culinary tradition, and as a result, practically all communities around the world now value its cuisine. The popularity of these Indian restaurants is largely due to the numerous Indian immigrants seeking out the cuisine of their home country in Canada. In order to offer the rich culinary culture of the sub-continent, a variety of eating establishments and restaurants have popped up around the nation. 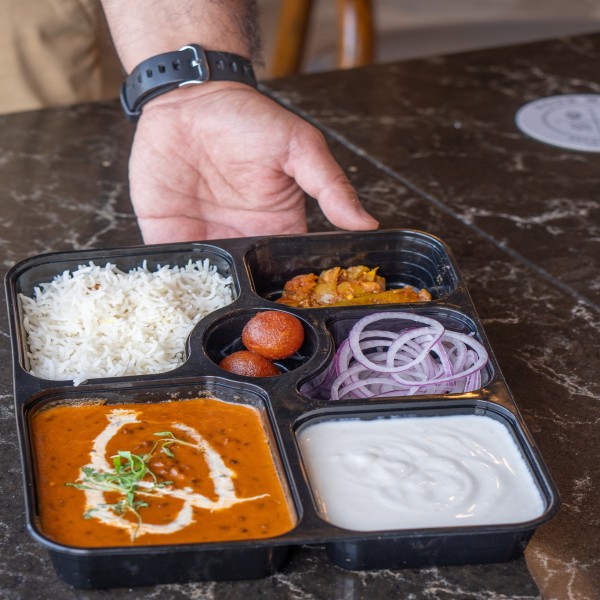