Love For Indian Cuisine Around The World

Today, people of all ages from across the nation have settled in Canada. The cuisine of Canada is clearly influenced by these vibrant people. Indian restaurants have popped up all throughout the nation. They provide Indians living abroad a taste of home with indian food surrey bc.

The menu features everything from straightforward vegetarian meals to exotic dishes that are rich in texture and flavor. Whether a meal is simple or sophisticated, it is planned and prepared with great care. Indian cuisine makes the best use of the ingredients that are available, therefore each region has its own signature dishes. In the North, a dish made with lentils is called dal. The white fish curry known as Meen Moli is popular in the South. Vindaloo is a dish made with pork that Western Indians can't live without. East Indians adore sweets, with Chhenagaja—chhena, flour, and sugar syrup—being among the most popular. The hype of Indian food is limited not only to the country but the entire world is affected by it. 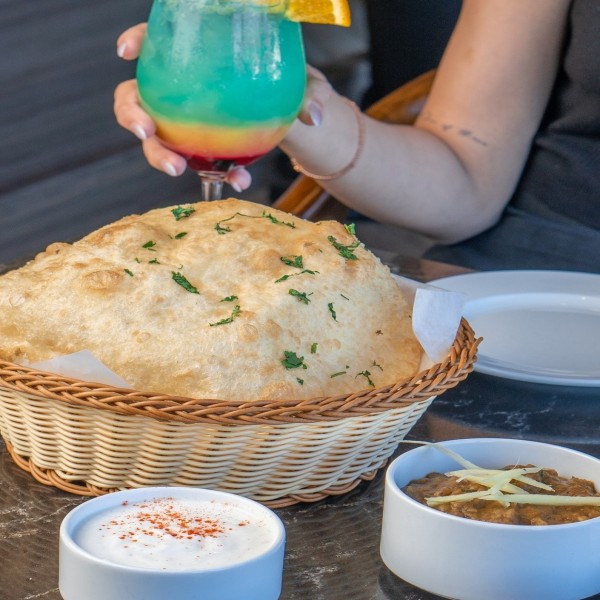